WA’s own Ariana Hira-Herangi and Trilleen Pomare have both been selected in Dwayne Nestor’s Wallaroo squad set to start their national training camp at the Australian Institute of Sport in Canberra on December 2 until December 6.

Both backs played for the RugbyWA Women in the 2020 Super W season with Trilleen Pomare taking the captaincy duties after Ash Temple was ruled out.

Both Hira-Herangi and Trilleen have formed a formidable partnership in both the RugbyWA and Wallaroos team slotting in at first and second receiver. 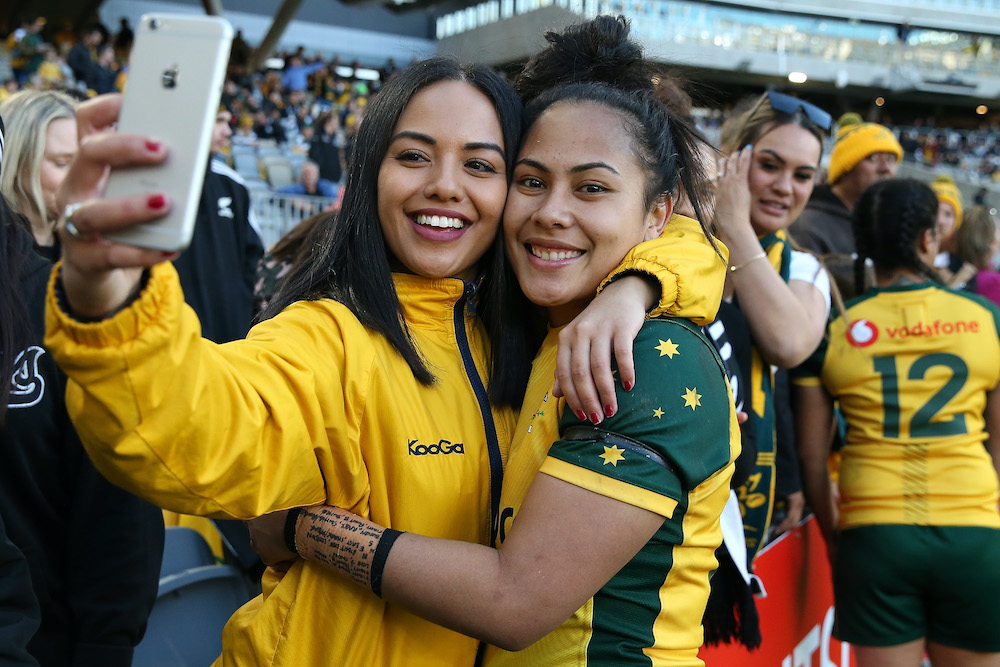 Head Coach Nestor has named 15 Test debutants in the squad as Australia continues its preparation for Rugby World Cup 2021 in New Zealand.

Last week the Wallaroos journey at the tournament was confirmed, which will see Australia take on the tournament hosts as well as Wales and the Final Qualifier winner in the battle of Pool A.

Other big names to make the squad includes former Australian Sevens back Georgia Friedrichs who also earnt her opportunity alongside one of the most exciting and powerful prospects Tayla Stanford out of the nation's capital.

Cruelled with injury in 2019, Stanford fought her way back into national contention, with the number eight one to watch ahead of the 2021 season.

NSW Waratahs winger Maya Stewart has also been included in the squad after two stand-out seasons in the Buildcorp Super W competition just missing out on a 2019 Wallaroos selection.

Buildcorp Wallaroos Head Coach, Dwayne Nestor said: “This is a huge opportunity for some of these young players to really stand up ahead of what is going to be a massive 2021 with the World Cup right on our doorstep.”

“We have been adaptive in a challenging 2021, but we have still seen some really good quality Rugby through Buildcorp Super W, our club competitions and the Chikarovski Cup which has allowed us to really see some of these young players coming through.

“We have also had a few injuries to some of our core players from last year and we have opted to let them continue their rehab in their respective states, which allows us to look at a few more people.”

“The hard work continues in Canberra and I know the whole squad is looking forward to re-connecting after so many virtual sessions.”