Clubs couldn’t be separated this weekend with two of the eight final games going to overtime resulting in one of the tightest finals series to date in the Fortescue Senior Rugby competition.

Ten clubs were represented in finals this year showing a good spread of performance across all grades in 2020.

The first game of the day kicked off with the Belt Up Colts competition were Joondalup got over Associates 29-14.

Associates came into the match confident after a miraculous win over table toppers Perth Bayswater.

However, Associates were slow to get started and despite scoring two tries in the second half they couldn’t catch back up to the hard-hitting Joondalup Brothers side.

Fly-half Carlo Alexander and Connor Sharrock got on the scoreboard for the Brothers while front-rower Marley Pearce made a huge impact at the breakdown. 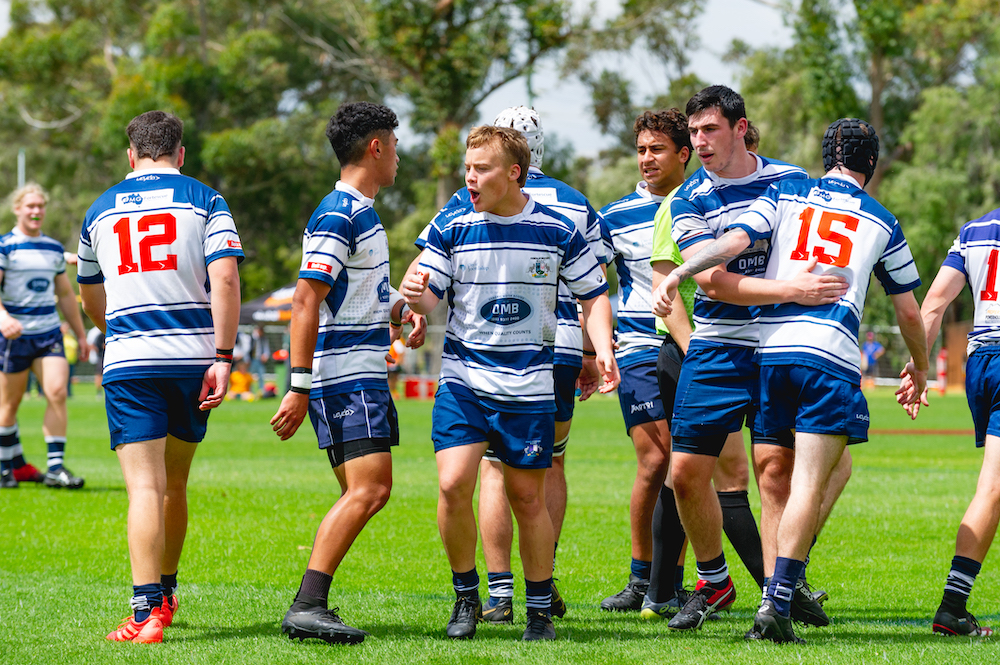 In the Third-Grade division Palmyra got over Joondalup 17-14 in the Division one final while Coastal Cavaliers out muscled Associates winning 14-24.

In the FMG Reserve Grade Division One game Cottesloe met Palmyra for the second year in a row. 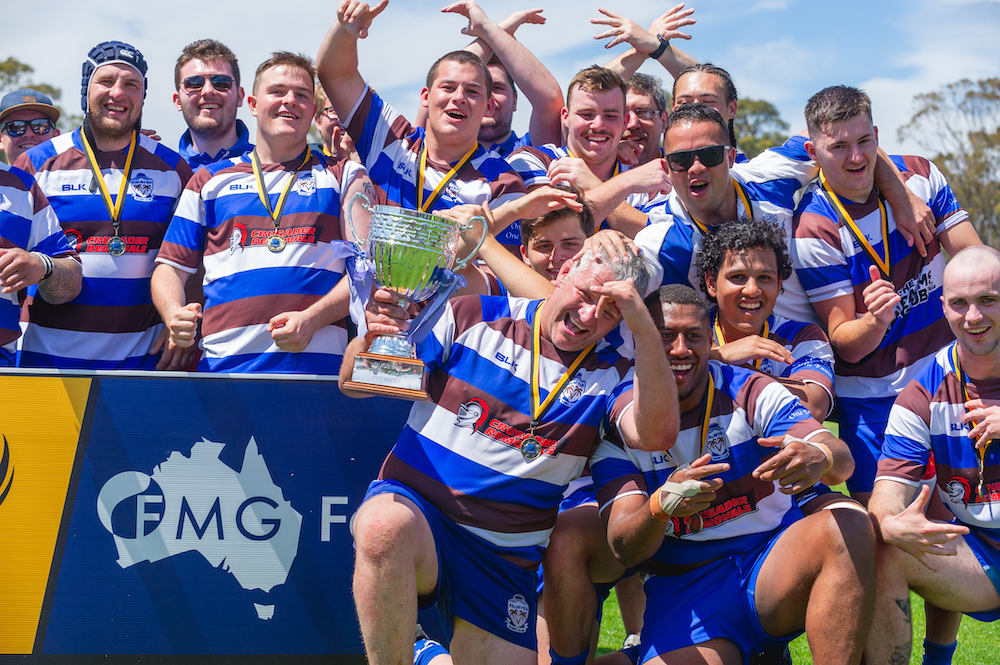 Last year Cottesloe got over the Palms by nine points in what was a hotly contested affair.

This season was no different with both the sides going hammer and tong at each other, the match was extremely physical.

Winger Kelan Jones was electric for Palmyra becoming dangerous anytime he could find space out on the wing.

Cottesloe however thrived on the defensive end with Ethan Cayless dominating the counter rucks.

By the 80th minute mark both teams were locked at 22 points apiece resulting in Reserve Grade match being the first to go to overtime during the Grand-Final series.

With the sides still tied at the end of the first half of overtime the fact that both sides would have to share the cup started to loom.

However, it was replacement halfback Rory Edwards that would seal the deal for the ‘Gulls’ setting up fellow fullback Peter Sinderberry for a try in the final play of the game giving Cottesloe their first Premiership of the afternoon. 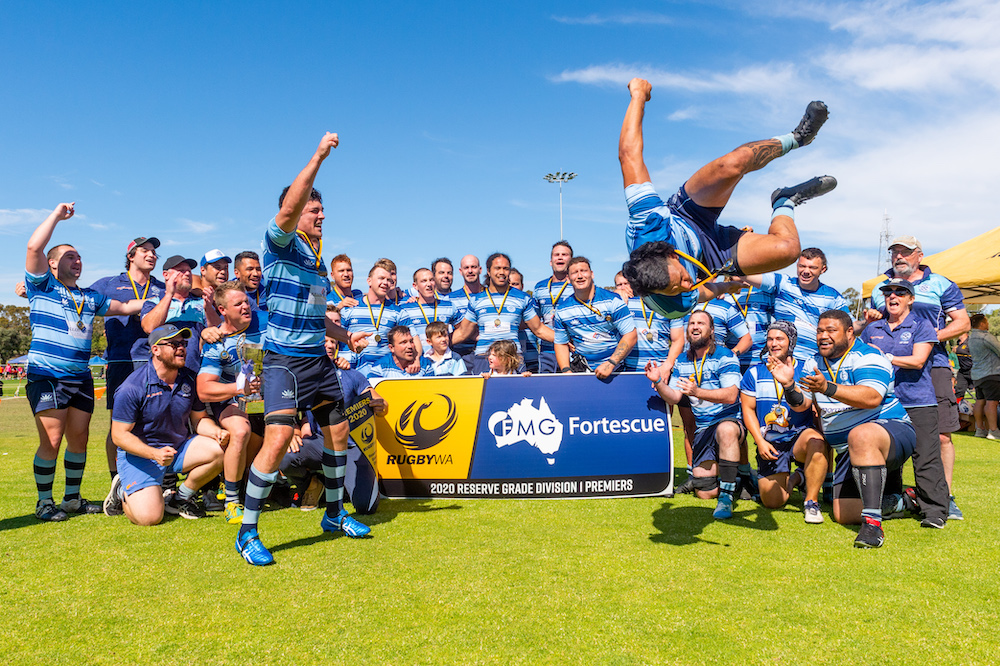 In division two of the FMG Reserve Grade competition Wanneroo got their win of the afternoon beating Kalamunda easily with a 15-36 score line.

Wanneroo weren’t so lucky in their next games as their Women’s went down by 27 points to Kalamunda.

Former RugbyWA Women’s players Moana Paul and Taj Heald spurred Kalamunda on to such a dominant performance with the Kweens scoring five tries in total all while keeping the Wanneroo girls scoreless. 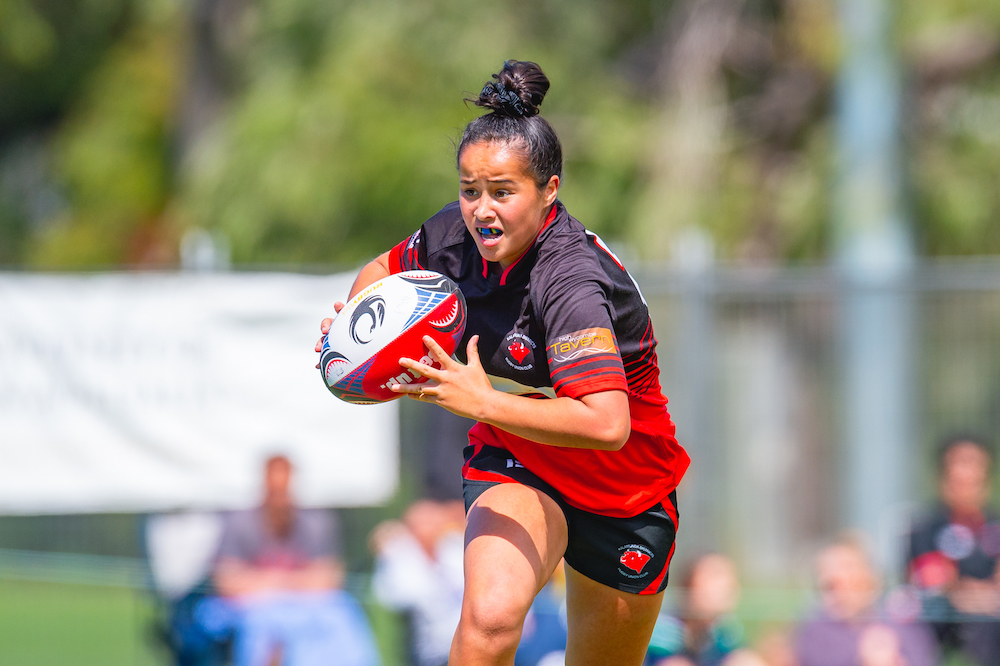 In the Fortescue Championship Division final UWA tackled a very strong Joondalup side with great success.

P.G. Hampshire winner Connor O’Sullivan had an outstanding afternoon on the field scoring two tries and absolutely terrorising the breakdown

Former Force outside back Clay Uyen kept Joondalup competitive scoring both with the boot and on the field.

However, it wasn’t enough with UWA just edging out Joondalup 17-21 that came from a sneaky turnover from Rory O’Sullivan which set up his brother Connor under the post to put the students in front. 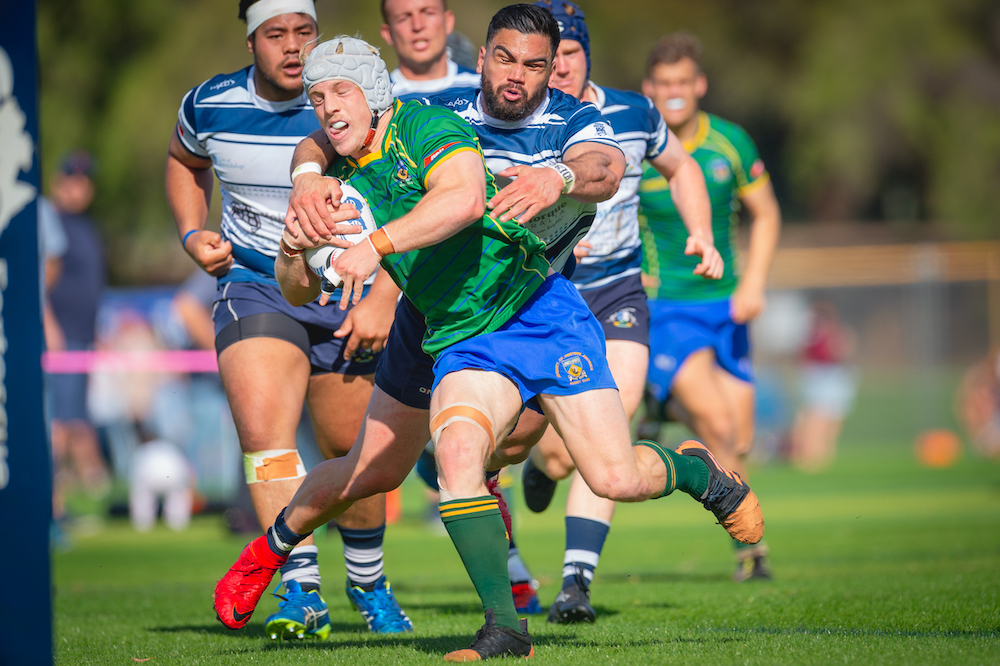 In one of the more surprising victories in the afternoon Kwinana one their maiden premiership for their club taking out the FMG Community Grade competition final over Perth Irish.

In what was an exciting brand of running rugby Kwinana just scraped through with a 28-25 score line, with the side performing a celebratory Haka post-match to honour their opponents.

The final and marquee match of the afternoon was the Fortescue Premiership Division final where Associates took on Cottesloe in a ‘Battle of Broome Street’ final.

The match was a tight encounter with neither side giving an inch and majority of the points scored through the boot.

After 80 minutes the score was tied resulting in the second final of the afternoon heading into overtime.

After two penalties from Associates it looked like they had sealed the game only to be heartbroken by a quick try off the back of the dominant scrum from Cottesloe, giving them the opportunity to win the game with the conversion.

Fly-half and man of the match Caleb Young had the honours of delivering the final blow to Soaks’ nailing a tough conversion from the right-hand corner to end the game with a 21-22 score line.

Young Soaks’ stars Lachie Phillips and Harrison Webster starred in the match however it wasn’t enough as the older heads such as Tobias Hoskins and Alistair Haining brought the experience Cottesloe needed to stay dominant late in extra time.

Catch the replay of all games on field one on the RugbyWA Website and see the replay of the Fortescue Premiership Division game this Sunday (October 18) at 11:30am AWST on free TV network NITV.