The revamped Alcohol Think Again Women’s Competition is set to kick-off this Friday with a brand-new development competition planned for the backend of the year.

The development competition will consist of a 10 aside format that aims to boost both participation and talent in the female game, giving the opportunity for new participants to participate in an alternative format while WA’s elite female talent are competing in the Super W competition on the Gold Coast.

The first six rounds of the ATA Women’s Competition will include a newly formed Wests Scarborough side set to take on Cottesloe, Wanneroo and Kalamunda in a 15 aside tournament spanning through April and May.

Round one will kick-off under lights as Wanneroo are set to take on Wests Scarborough this Friday, April 9 at Kingsway Reserve kicking off at 7:00pm.

In addition to this HBF Park will open its doors to the Alcohol Think Again Women’s competition in round two with a curtain raiser match between Wests Scarborough and Cottesloe at 3:00pm prior to the Western Force v Waratahs Super Rugby AU clash. 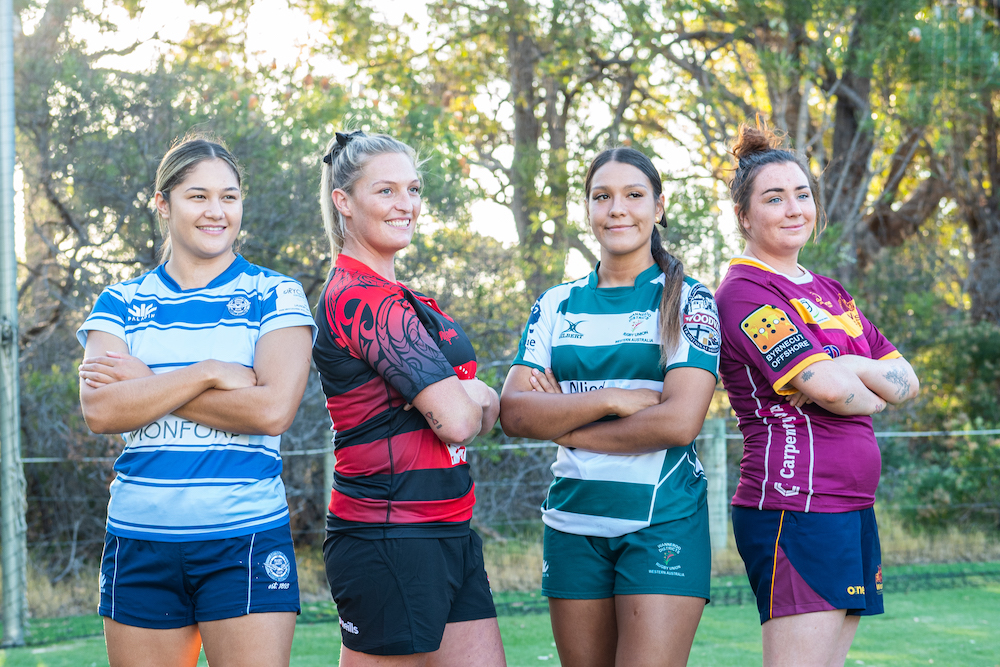 As the competition continues to gain strength so does its popularity, RugbyWA Board member Gillian Forde believes this is only the start of what the female game can achieve.

“I can’t wait to see these four extremely strong clubs compete this season in a competitive structure,” Forde said.

“The Alcohol Think Again Women’s competition is our main selection point for our Super W team and its strength carries a huge importance on the success of the Western Force Women.”

“The new development 10 aside competition is crucial to the growth of the game, we are hoping to see the inclusion of new sides who will make the transition to the 15s format over the next couple of years.”

“Round two’s curtain raiser match is a massive opportunity; the fact Force fans get to see some of the best female talent WA has to offer will go a long way to create a loyal supporter base for these athletes.”

“I believe this women’s season will be like no other and will be a catalyst for significant growth for rugby in Western Australia.”