The Western Force is proud to announce a newly structured Super W team, as the club increases its support for the women’s game in Western Australia.

The team will play under the Western Force name, with RugbyWA will overseeing the operational and logistical aspects in a collaborative approach.

The Force has named Wayne Walden, who was previously the development coach for the RugbyWA Super W side, as head coach.

“It’s an honour and a privilege to be coaching the Western Force Super W team and representing WA,” Walden explained.

“A lot of hard work has gone in to make this a reality and I’m really excited to get to work with the squad ahead of what promises to be a fantastic competition this year.

“We’ve got a strong and dedicated team of coaches and players here and this season presents a great opportunity for all of us.”

Walden will be joined by an experienced coaching staff, including assistant coaches Junior Muna and Callum Payne, as well as former Wallaroo Natashia Haines, who has been appointed as the development coach. 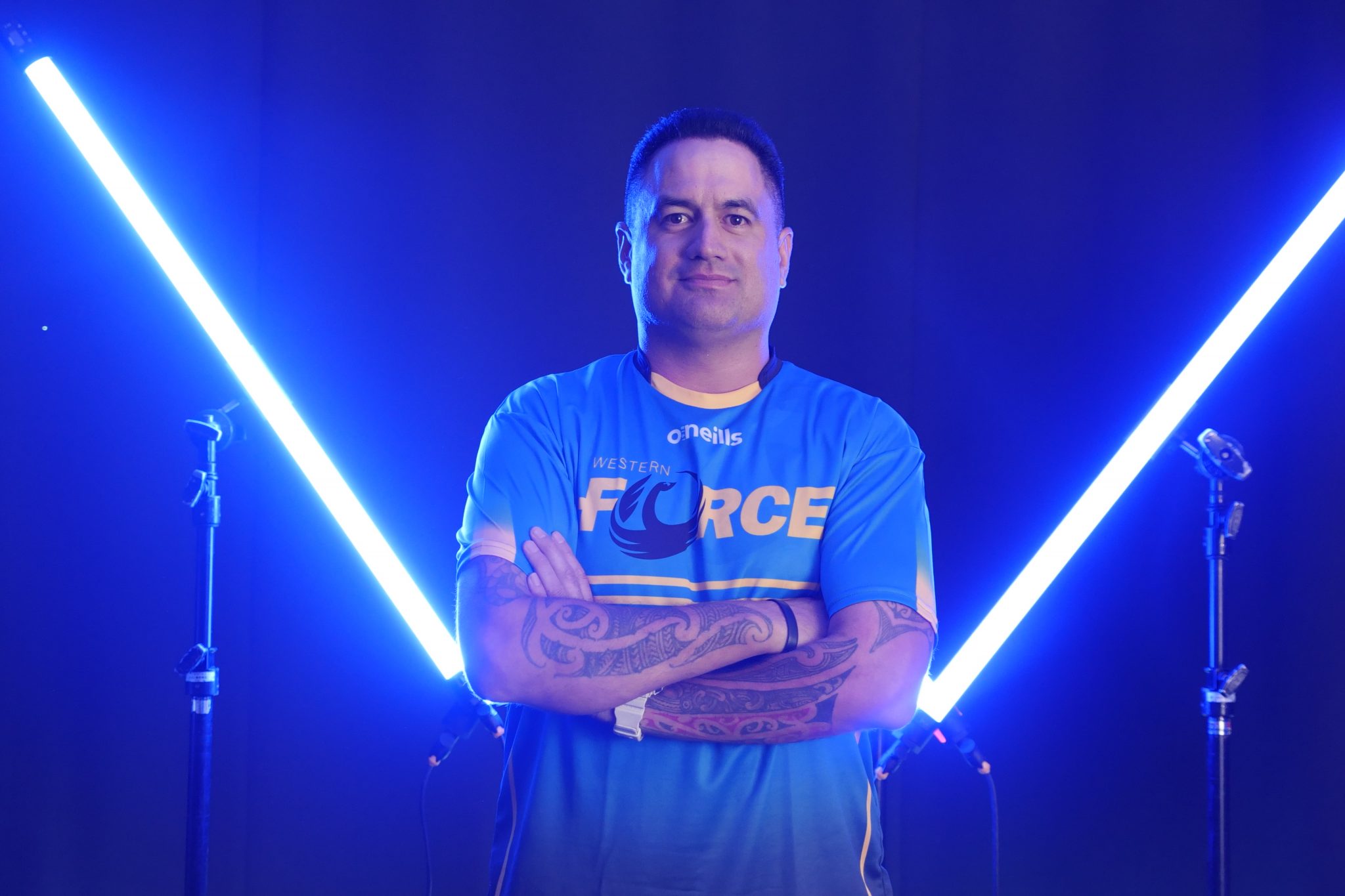 Another key move has been the appointment of Beth Whaanga as the program manager. With a wealth of knowledge gained during her time as a coach with Queensland Rugby Union, Whaanga is thrilled to be a part of this new journey with the Force.

“This is a significant step in the right direction for the women’s game in WA and we’re delighted to have a Super W team under the Force banner,” Whaanga said.

“This is just the beginning and to have Wallaroos players such as Arianna Hira-Herangi and Trilleen Pomare in the squad, as well as former Wallaroo Natasha Haines as the development coach, the quality and standards will be at the level the team deserves.”

“To have our Super W team fully aligned the Western Force name and brand is crucial and we’re delighted to have this come to fruition,” Hodgson said.

“We have a passionate team involved and we’ll be working tirelessly to ensure the highest standards of professionalism are maintained in order to grow the women’s game in WA.”

Details regarding the competition dates and structure will be released soon.