RugbyWA Women, Ariana Hira-Herangi and Trilleen Pomare have both been selected by fellow West Australian Dwayne Nestor to take part in the Wallaroo’s 2021 Campaign.

The Buildcorp Wallaroos will kick off their 2021 season next week, convening at the Australian Institute of Sport in Canberra on Monday March 8 for their opening camp of the year.

Following the news of the likely postponement of the 2021 Rugby World Cup, the Wallaroos will now have an additional year to prepare, with a revised program and Test match schedule for 2021 being drawn up for the team.

Both players have been mainstays with the Wallaroos having been selected for consecutive years and are both looked at as leaders in the team bringing a wealth of experience.

Hira-Herangi will be entering her third straight year representing her country while Pomare will be starting preparations for her second World Cup appearance making her debut for the Wallaroos in the 2017 Rugby World Cup in Ireland. 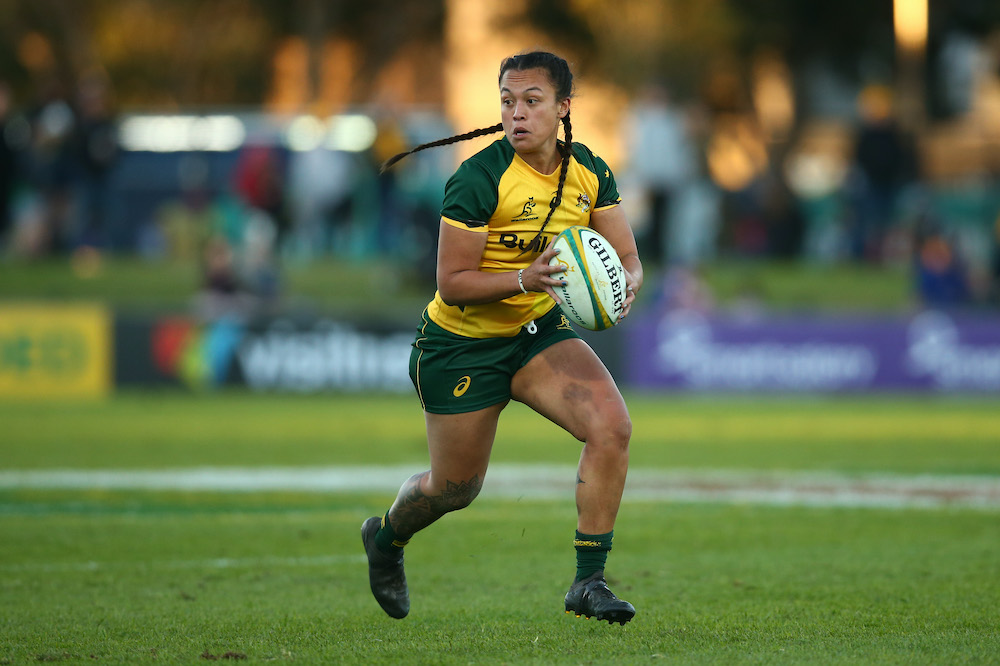 Buildcorp Wallaroos Head Coach Dwayne Nestor said: “It’s fantastic to get the squad together this early in the year as we look to continue our Rugby World Cup preparations, albeit a year later.

“We were fortunate to host a camp late in 2020 when all the borders opened, and next week’s camp will look to build on everything we worked on last year.

“These camps are invaluable in continuing to build belief in what we are doing. The players thrive in an environment where they can come together and be united whilst pushing each other to be better.”

“It’s about earning respect as a squad but also individually by developing this never give up attitude irrespective of what else is happening in the world,” Nestor said.

Nestor has also named two new members to the training squad following on from the December camp, with previous Wallaroo’s captain Liz Patu and newcomer Bridie O’Gorman coming into the fold.