Be part of a history-making year as WA Rugby's greatest team tackle the home-and-away season together in 2021!

Following the recent statements from Rugby Australia, The Force have confirmed that the in-principle arrangement (subject to a participatory agreement being agreed to by all parties) includes Super Rugby AU and Super Rugby Trans-Tasman competitions. 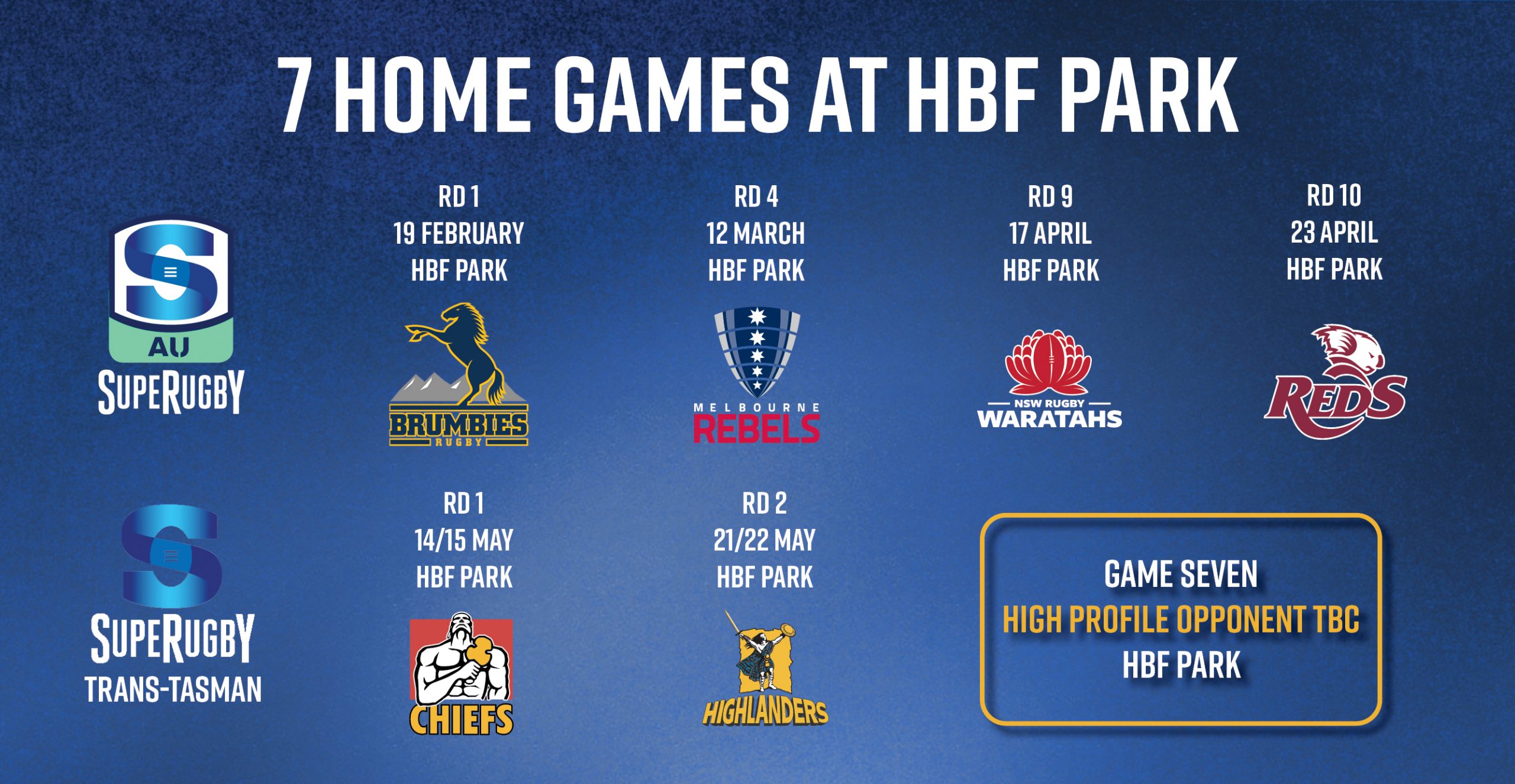 The 2021 season is set to be one for the ages as Super Rugby returns to WA!

The Force kick-off their campaign with a blockbuster match-up against reigning Super Rugby AU champions, the ACT Brumbies, in the first Super Rugby match at HBF Park since 2017.

Next up at home in Round 4 we take on historic rivals, the Melbourne Rebels, in what promises to be an intense battle following two highly entertaining and closely fought duels during the 2020 season.

Tim Sampson’s side come charging home to close out the regular season with clashes against the Waratahs and Rebels ahead of a potential inaugural finals series.

With the Super Rugby AU Grand Final set to be played on May 8, the hotly anticipated Super Rugby Trans-Tasman competition commences the following week against All Blacks captain Sam Cane and his Chiefs side at HBF Park.

The action continues at home in Round 2 of the Trans-Tasman fixtures against an Aaron Smith led Highlanders side in the final home game of the 2021 regular season.

The action doesn’t stop there! The Force will be tackling a high-profile opponent at HBF Park following the conclusion of the Super Rugby Trans-Tasman competition that is sure to excite. Details TBC. 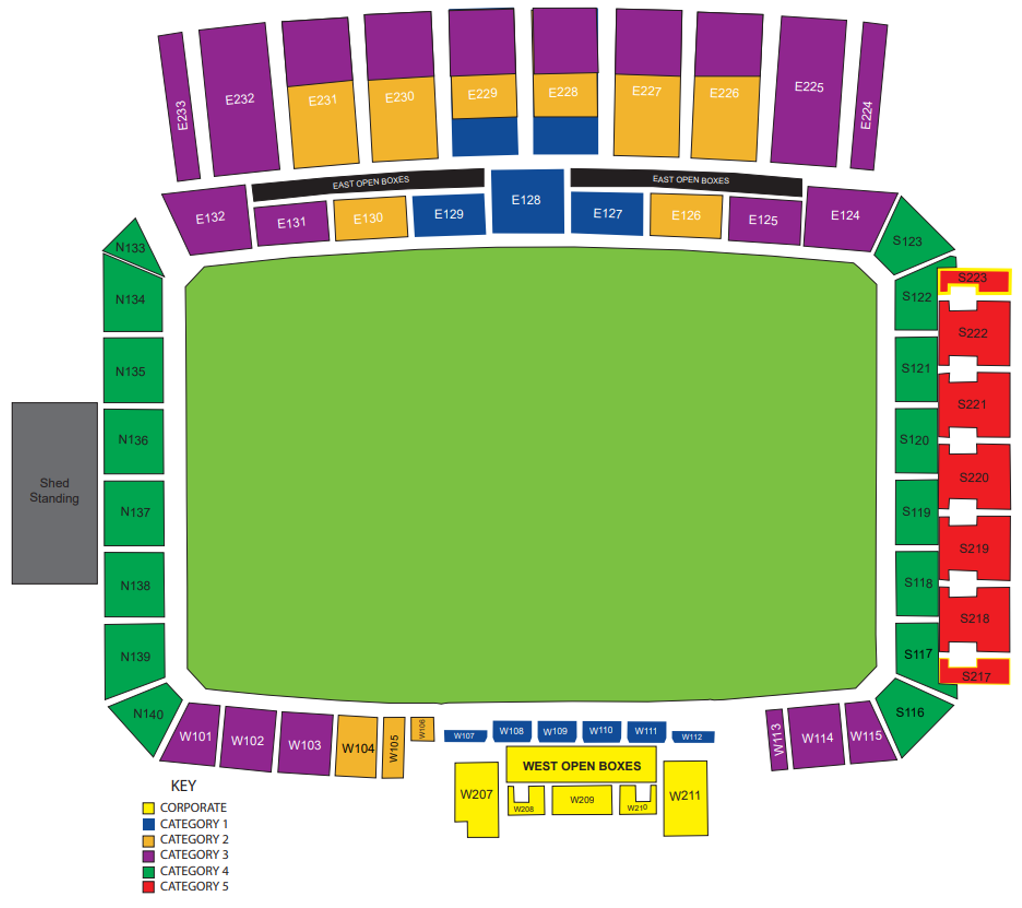 If you have questions regarding Membership packages, the quickest and easiest way to reach us is to call us on 6118 5725 or email at memberships@westernforce.com.au