The Western Force and their loyal Sea of Blue fanbase will be ready to unleash this Saturday when Global Rapid Rugby gets underway in Perth.

Six teams will compete for $1 million in prize money in a competition that features a number of rule changes that promote faster, attacking rugby.

Billionaire mining magnate Andrew Forrest put his money where his mouth was when the Force were axed from Super Rugby in 2017, pumping millions of dollars to set up GRR.

The Force played a series of exhibition games in 2018, which was followed by a Showcase Series last year.

But 2020 is the official launch of GRR, with competition points and a grand final berth now on the line.

It all begins on Saturday in a double header at HBF Park, with Manuma Samoa taking on South China Tigers, before the Western Force do battle with a Malaysia Valke outfit featuring plenty of South African players.

The other round-one fixture will be Fijian Latui hosting the China Lions under lights in Suva. 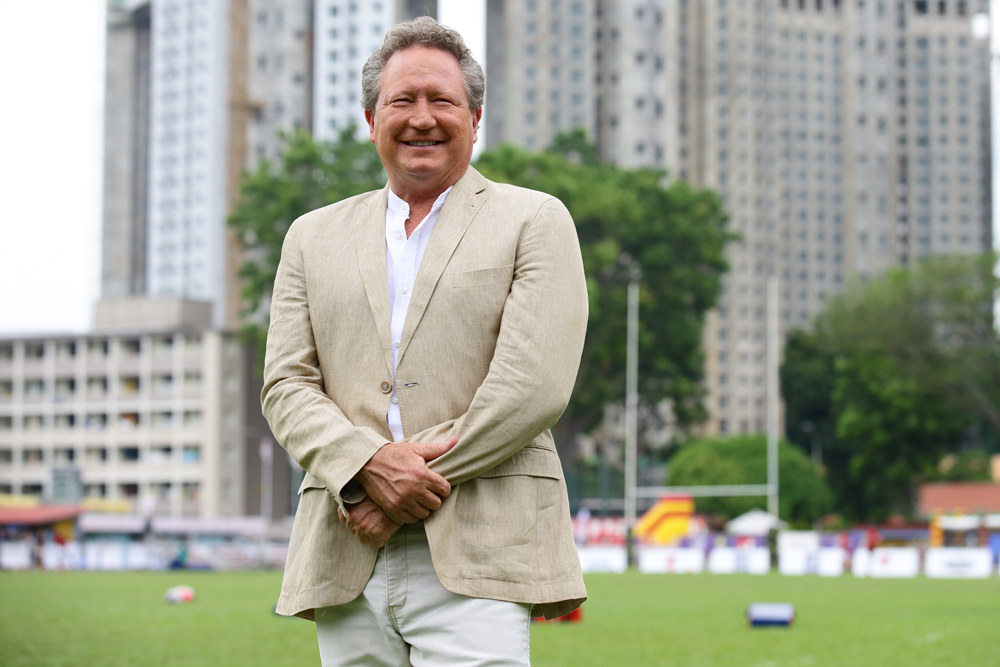 "We've been craving this for a couple of years now," Western Force coach Tim Sampson said.

"It's a testament to the guys with how they've remained focused around this year. It is nice to play for something. I know they're raring to go."

Twelve current members of the Force squad came through the club's academy, and prop Kieran Longbottom said it was a sign of a bright future for rugby in WA.

"It shows you that rugby is alive here in WA and we do have a good set-up here," Longbottom said.

"So many guys playing around the world today have come through this academy system.

"The proof is there. We know what's going on here. And this is the next opportunity to continue that growth and inspire the next group of guys to come through."

The introduction of the China Lions created a fixturing headache following the coronavirus outbreak in China.

The Lions will now play three of their home games in NZ and the other two in Australia.

Sampson said the Force were monitoring their own players carefully.

"We have a daily check-in where the guys are getting their temperatures assessed," Sampson said.

"We've just got to stay on top of things, and if they are feeling a bit crook we send them home. But it's just business as usual really."

This article was originally published on RUGBY.com.au.

Show us your skills and win a paladin training pack