Heading into the club’s 70th anniversary season, Wests Scarborough have opted for an exciting blend of experience and youth in their selection of a new coaching team.

Falaniko replaces Dylan Parsons who has now stepped up into a coaching position with RugbyWA’s Senior Academy.

The new coaching structure will see Falaniko supported by a team of aspiring coaches along with Ex-Western Force and Australia A centre Junior Pelesasa who continues his role at Wests as attack coach. 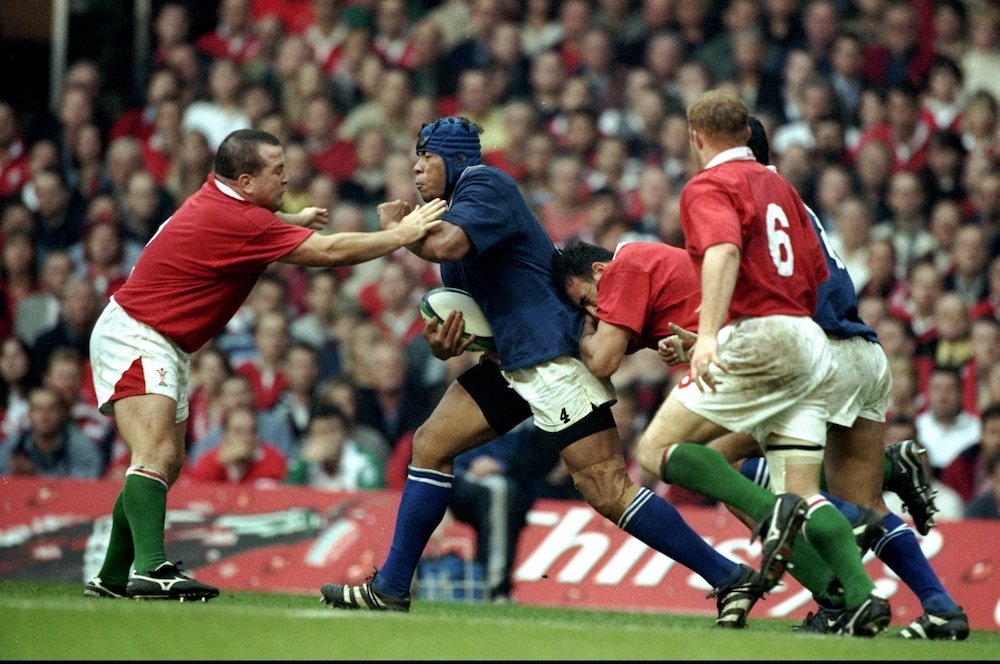 Alatimu when not playing for the Force in the 2020 Global Rapid Rugby Competition will work on his coaching badges throughout the season with the Wests Scarborough Boars.

The Colts side will again be led by Bryn Postans and Eliott Burka, Postans led the team brilliantly in 2019 bringing home the Colts minor Premiership and developing a strong playing squad in the process.

The Wests second grade will once again be led by James Edwards who will be joined by 200 cap club stalwart Matty O’Brien and experienced front row forward Luke Jelicich both in an assistance role.

Both O’Brien and Jelicich will still lace up the boots in player-coach roles further adding experience and leadership to the second-grade developmental side.

Ayden Pitman of Jetts Gym in Scarborough will combine his role as a club sponsor, running Wests strength and conditioning program.

Pitman was an active member of the 2019 playing group and is looking forward to expanding his role at the club by stepping into the coaching team. 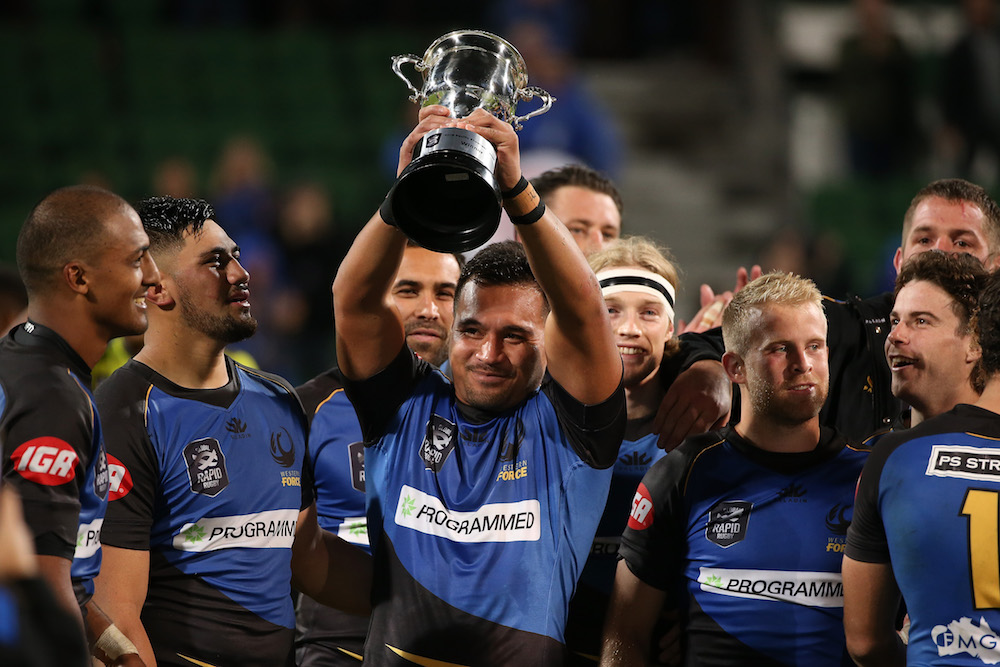 The Wests Scarborough 2020 Pre-season will kick off on Tuesday February 4 with the specific times and venue still to be confirmed by the club.