The Fortescue Premier Grade’s best players have come together to bring back the legendary Perth Gold side set to play in Adelaide this week.

Led by head coach Alex Stajka the team has been selected from a Regional style North vs South trial match that was held prior to the Western Force’s round three NRC game against the Melbourne Rising as well as their performance in the Fortescue Premier Grade.

The team will be facing a collection of teams from nearly every state and territory in the country including South Australia, Northern Territory, Tasmania, Victoria and New South Wales.

Some big-time names were included in the squad with the competition aiming to give club players the opportunity to get recognized by professional outfits on a national scale.

P.G. Hampshire winger and ARKs backrower Russel Burges will act as skipper for the squad looking to back up a dominant 2019 season while showcasing his leadership in an elite outfit.

Joondalup Brothers fly-half Sheldon Tarawa was named vice captain and is adding yet another team to his rugby CV also representing the Kaglifa Samoa and the Asia Pacific Dragons in the 2019 Global Rapid Rugby Showcase Series. 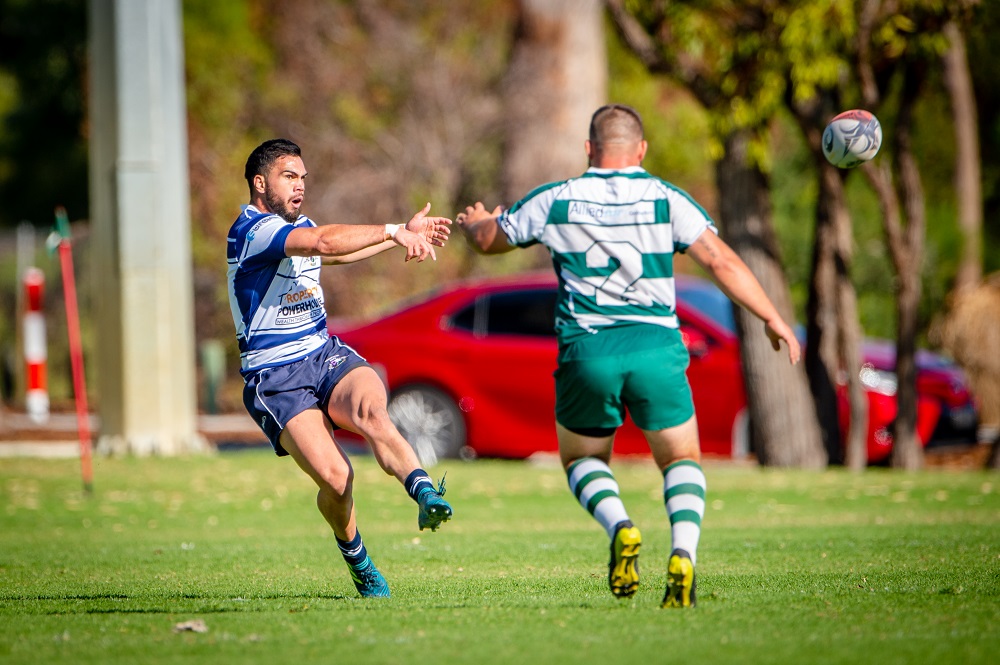 Meo, Bromley and Miller have all trained with the Western Force’s NRC squad this year hoping this competition will earn them a spot in a blue jersey.

RugbyWA Senior Academy player and Joondalup Brothers front rower Victor Harris also looking to use this competition to take the next hoping to follow in the footsteps of Perth Gold teammate Harry Scoble who graduated from the program in 2017.

The NRC II competition was been created by South Australia in conjunction with Rugby Australia for the Minor states teams to have a competition that can create a pathway for club players looking to take the next step post the academy system.

The NRC II is the first of it’s kind with a truly national footprint as the reinvigorated Perth Gold side are hoping to come in and make history looking to take home the championship in their maiden year. 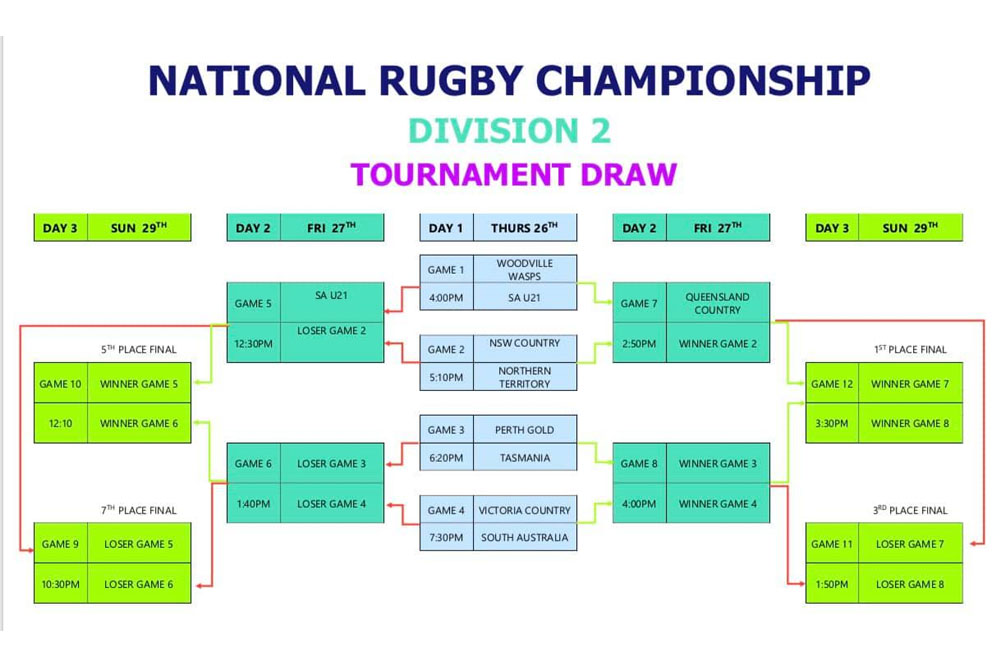