Today the RugbyWA Board announced that former Wallaby and Western Force player, Nathan Charles will take over as the new CEO for RugbyWA effective from February 1, 2021.

Outgoing CEO, Bob Hunter will start a handover that will help prepare Charles to take the RugbyWA Community into its next generation of delivering community rugby in Western Australia.

Being a former Western Force favourite and as Wallaby number #881 Nathan Charles has already distinguished himself for Australia at the highest level.

While achieving at these levels Charles has battled with Cystic Fibrosis and remains the only person in the world to play a contact sport with the condition professionally.

Speaking on his accolades RugbyWA Chairman John Edwards was excited to bring Charles on board to lead the organisation.

“Nathan very much epitomises Andrew Forrest’s NEGU (Never Ever Give Up) call to arms,” Edwards said.

“Nathan has studied hard in parallel with his playing career and holds a number of key qualifications.”

“We are particularly pleased to be able to offer this opportunity to one of our own Force players.” 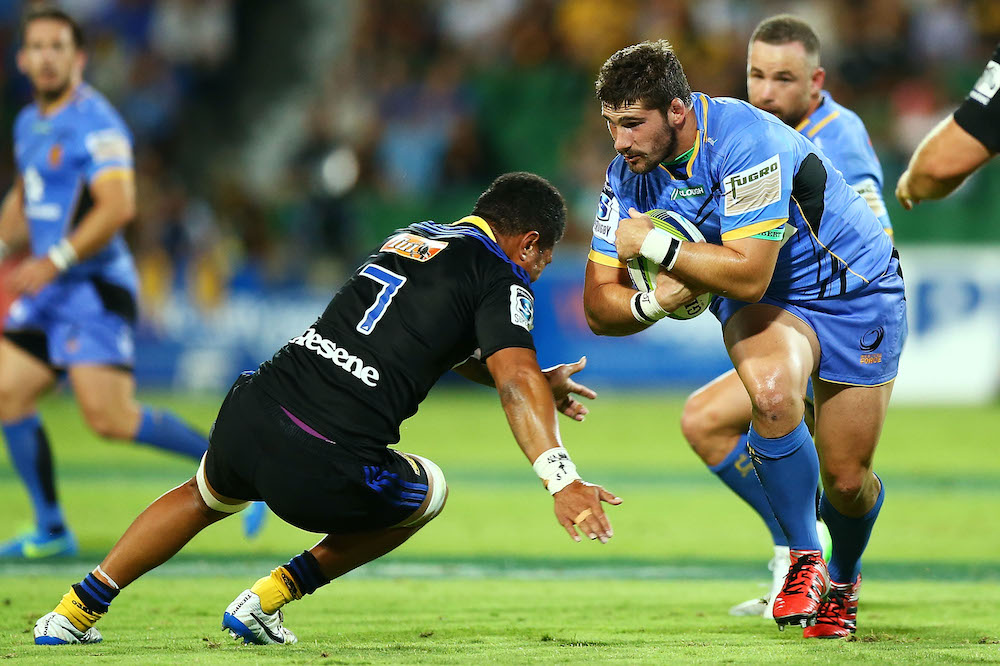 As a former Super Rugby player, Wallaby and Classic Wallaby Charles is already well connected across the various levels of the rugby community in WA also having played club rugby during and post his time as a Western Force player.

Knowing the game both locally and nationally this will assist Charles not only with local clubs and participation but will also help expand the ongoing national partnerships across our great game.

Coming from WA Athletics where he was responsible for Pathways, Charles brings the experience needed to continue to strengthen the opportunity RugbyWA gives to WA players looking to take the step to the next level.

Patron of Rugby WA, Geoff Stooke, applauded the appointment and is confident that Charles is the perfect individual to guide RugbyWA into its next phase.

“WA rugby is moving into an exciting era, with our elite team back in Super Rugby and the community game improving in standard and participation,” Stooke said.

RugbyWA and the board would also like to acknowledge the work current CEO Bob Hunter has done over the past five years building the organization.

As Edwards outlined in his letter the game in WA wouldn’t be where it is today without Bob’s guidance and leadership.

“I would add my personal thanks to Bob Hunter for the work he has done over the last 5 years in supporting the restructure of the organisation, his tireless work in community rugby and his huge efforts in returning RugbyWA to a sound financial position,” Edwards said.

“Bob has been a valuable contributor to the organisation and will provide strong support to Nathan in ensuring his transition into the role will be seamless.”

RugbyWA are looking forward to when Charles commences the role in February 2021 and are eager to keep moving forward into next year.